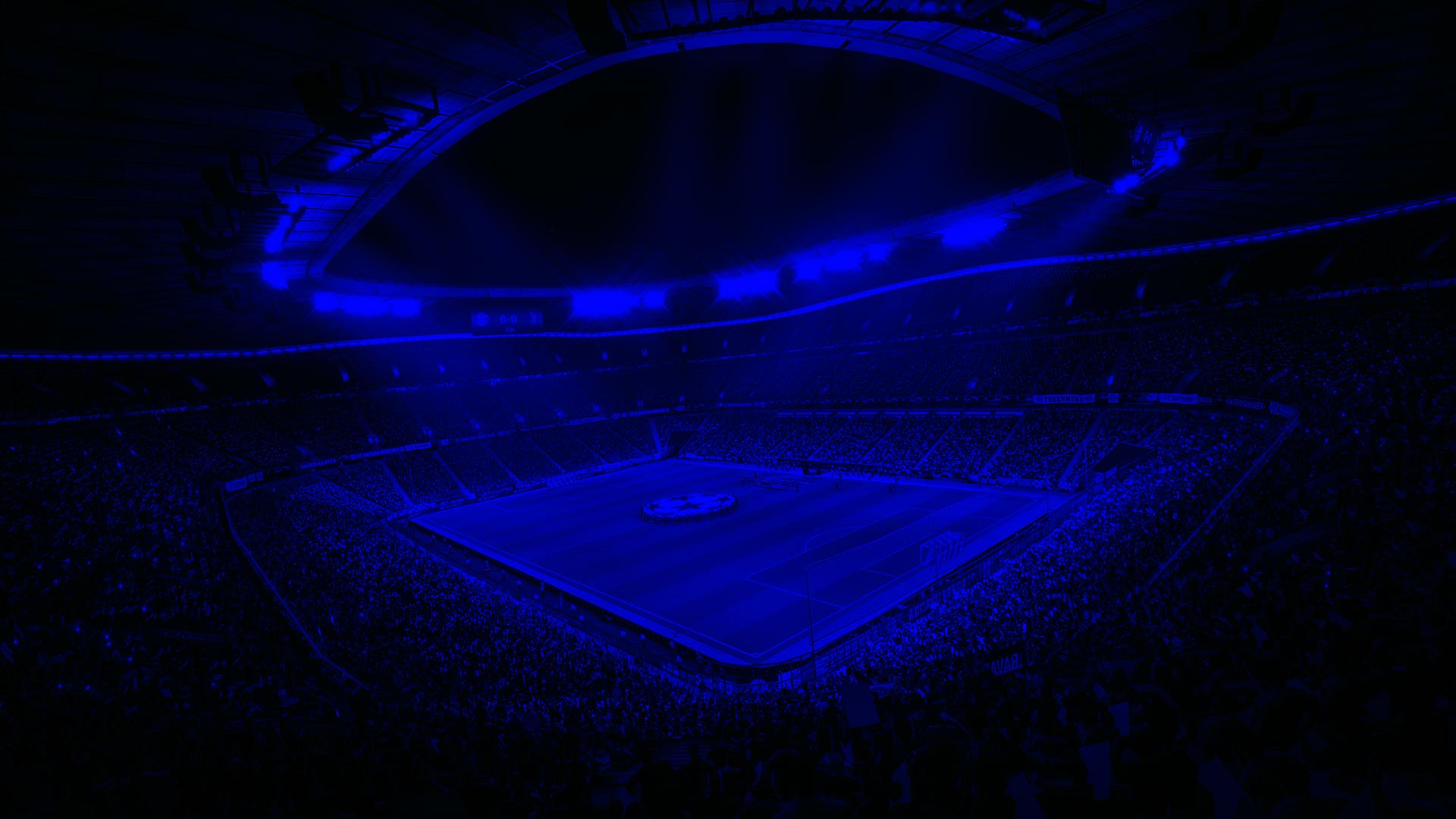 This is a student project as part of my Information Architecture & Interface Design courses based on the anticipated release of EA’s Fifa game.

The goal is to advertise and promote EA’s upcoming 2019 Video game FIFA 19 in an engaging and creative way; allowing users to create an interactive experience with the brand as well as the game and ultimately with each other. The Microsite will bring people together to be a part of Fifa’s contest and become a part of that culture.

Fans will be able to vote for their choice of five players to grace the cover of EA Sports’ FIFA 19 video game. The candidates for the FIFA 19 Global Cover Vote are Cristiano Ronaldo, Lionel Messi, Neymar jr., Luis Suarez and Manuel Neuer.

In order to design the contest website, I had to fully understand and define my target users.

Gamers with a strong interest in video games who want to immerse themselves in a new experience.

Pre-Contest: The contest will advertise and promote on EA website and in social media

During Contest: Users will be able to vote for cover player once a day. They can share in social media to get more chance to win.